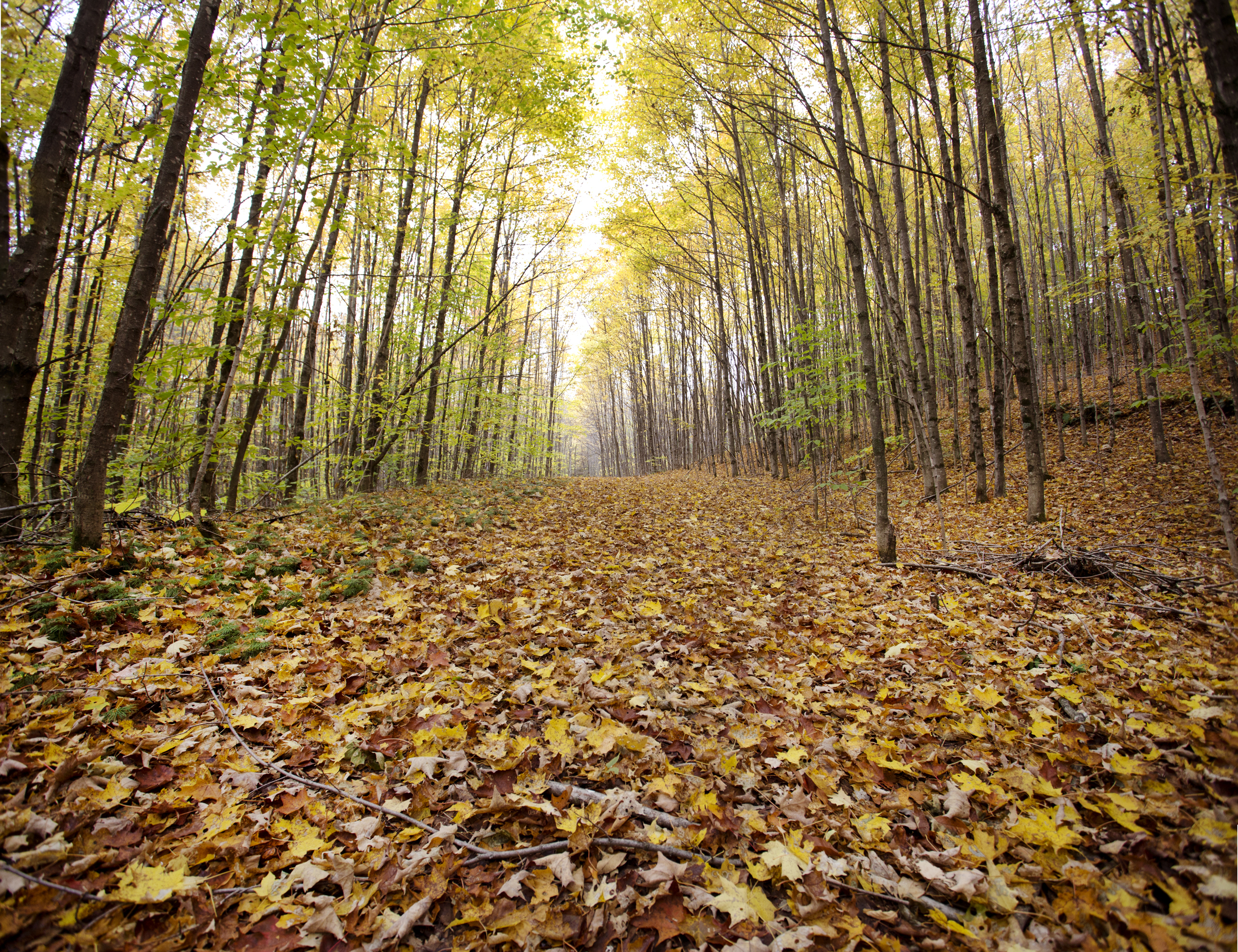 The 256-acre Ashley Community Forest is one of the largest, undeveloped forested properties located near the 4 corners of the four-town region of Royalton, Sharon, Strafford and Tunbridge with opportunities for forest management and diverse community benefits. The property has known high forest values, and is proximate to the recently conserved Manning and Robinson Farms. The project will advance town goals to promote forest protection, preserve rural character, and expand recreational opportunities, including hiking, cross country skiing and hunting, along multi-use trails. The Ashley property straddles the town line separating Strafford and Sharon.

The land was last farmed between 75-100 years ago and logged lightly for a log cabin around 1969. It was originally known as the Preston Farm. Rosamond Ashley lived with Doug Savage on the land until 1971 and it has been undeveloped since that time. 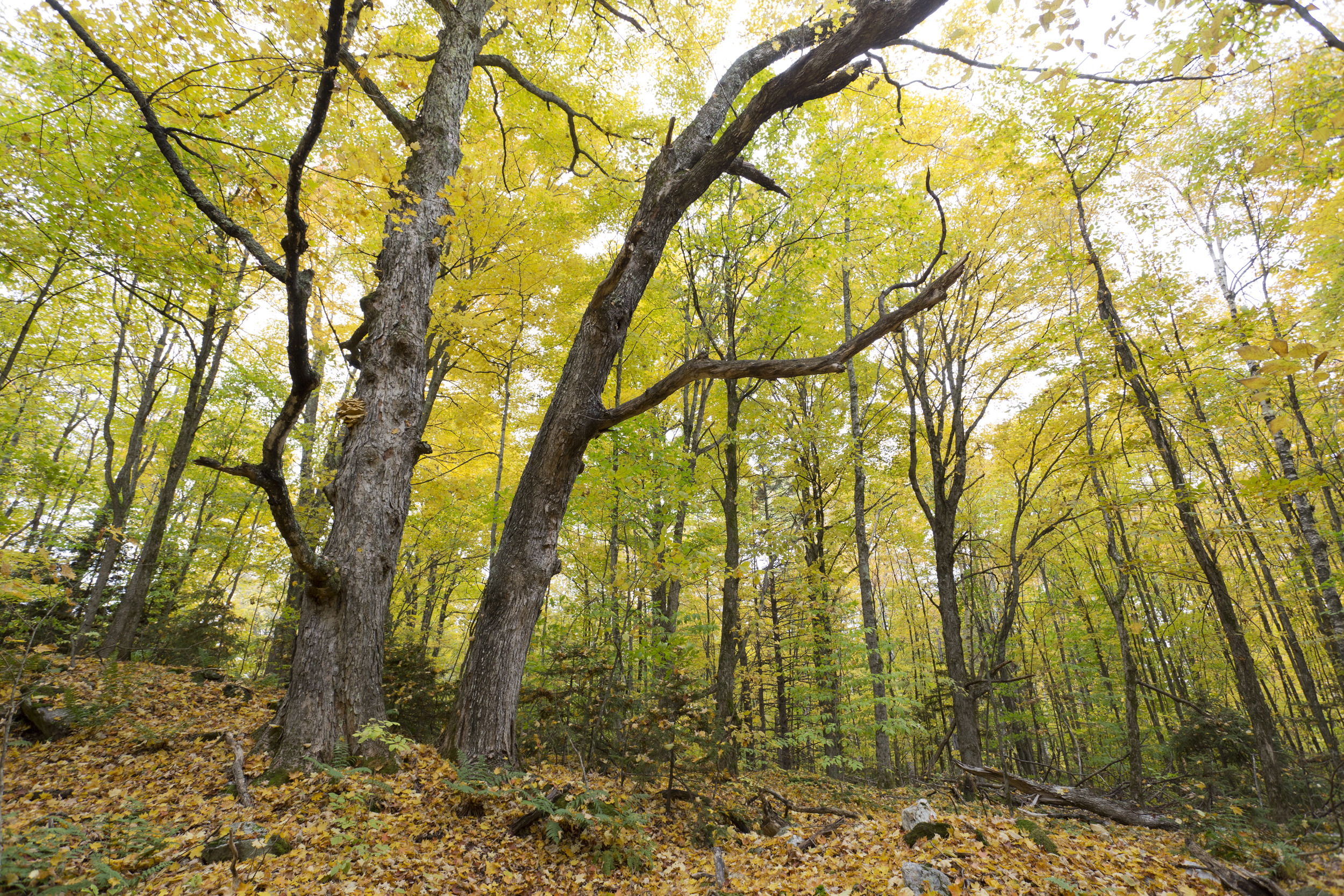 An offer was made on the property by David Hall of the NewVistas Foundation, a 20,000 person proposed development in January of 2018. Knowing the land had the potential to be a valuable educational resource and public recreation area, the Alliance for Vermont Communities (AVC) rekindled conversations with Rosamond Ashley’s niece, Holly Kicklighter who was acting as her aunt’s guardian.

Holly expressed her disinterest in selling to David Hall and the NewVistas development, with the hope that the land would be conserved. Holly needed to sell the property quickly to help pay for her aunt’s medical care, so AVC swiftly entered into an agreement and began raising the necessary funds. During this time AVC had begun conversations with the Vermont Land Trust (VLT). AVC has raised $373,000 from generous donors large and small and VLT assisted with a bridge loan to secure the final funding before the closing. The land purchase was $375,000. The total project budget is 523,100 and includes costs for a land survey, taxes paid to the towns, a Phase 1 Environmental Assessment, a stewardship fund, trail development, outreach, and VLT staff time among other expenses.

AVC and VLT have worked cooperatively as partners to secure additional funding from the Vermont Housing and Conservation Board in the amount of $150,000 under the assumption that the towns would eventually take ownership of the property as a town forest open to the public. AVC, VLT and the Vermont Housing and Conservation Board believe that this property will be a great educational, recreational, and natural resource for not only the residents of Strafford and Sharon but other residents and visitors as well. The Vermont Land Trust (VLT) and VHCB will hold the conservation easement. VLT will be the main contact responsible for easement stewardship in perpetuity.

The primary objective of the purchase and conservation of this land is to protect the property’s natural areas, natural communities, undeveloped character, historic artifacts and scenic open space; and to provide opportunities for low-impact, public outdoor recreation and for modest and sustainable timber management. 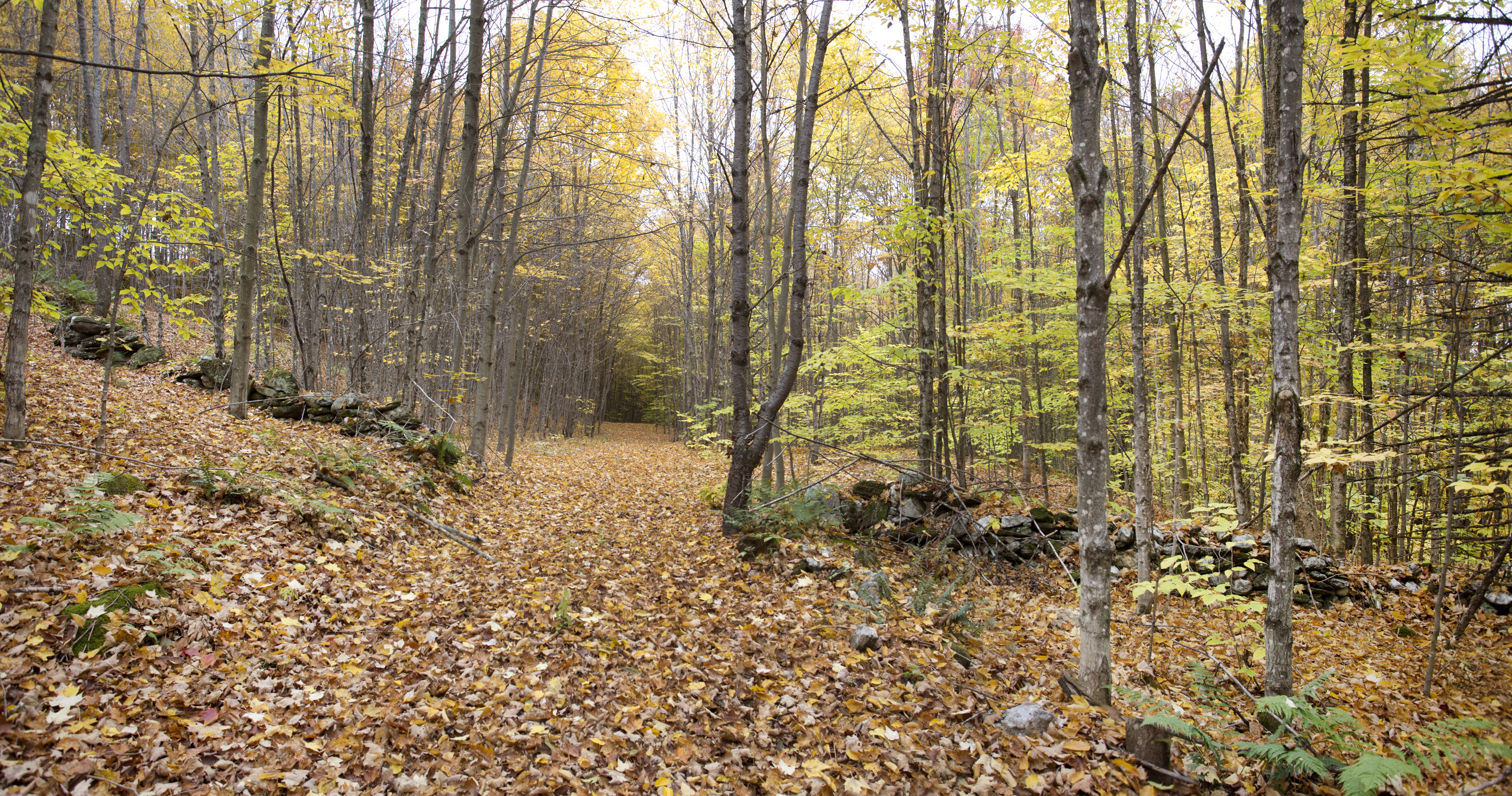 Revenue generated from timber management will be modest and augmented with other values derived from guaranteed public access and protection of wildlife corridors. It is anticipated that revenue generated from forest harvests will be used to help support stewardship activities on the property.

Existing conserved lands adjacent to the Ashley property are full of ancient roads and trails that we hope to eventually connect to form a regional trail system. Collectively these conserved working woodlands and farms, and their associated regional trail systems, could serve as a major community asset and draw for visitors. The involvement of at least three conservation and trail-focused organizations will ensure promotion of the trail system beyond state boundaries, making it an economic resource for the two towns. The Greenways report for the state of Vermont has shown the importance of outdoor recreation to the local economy and we know that this landscape-scale approach to working lands conservation and integrated recreation will be no exception to helping this area.

Existing remnants of historic foundations give this parcel yet another unique community value. These historic resources, likely from the early Vermont’s settlement period, have been the source of great community interest and illustrate an important era in the 4-town history. The diverse forest habitats, historic resources and extensive trail system may also provide an incredible opportunity for local schools to use the property as an educational resource to support natural history and place-based curriculum. 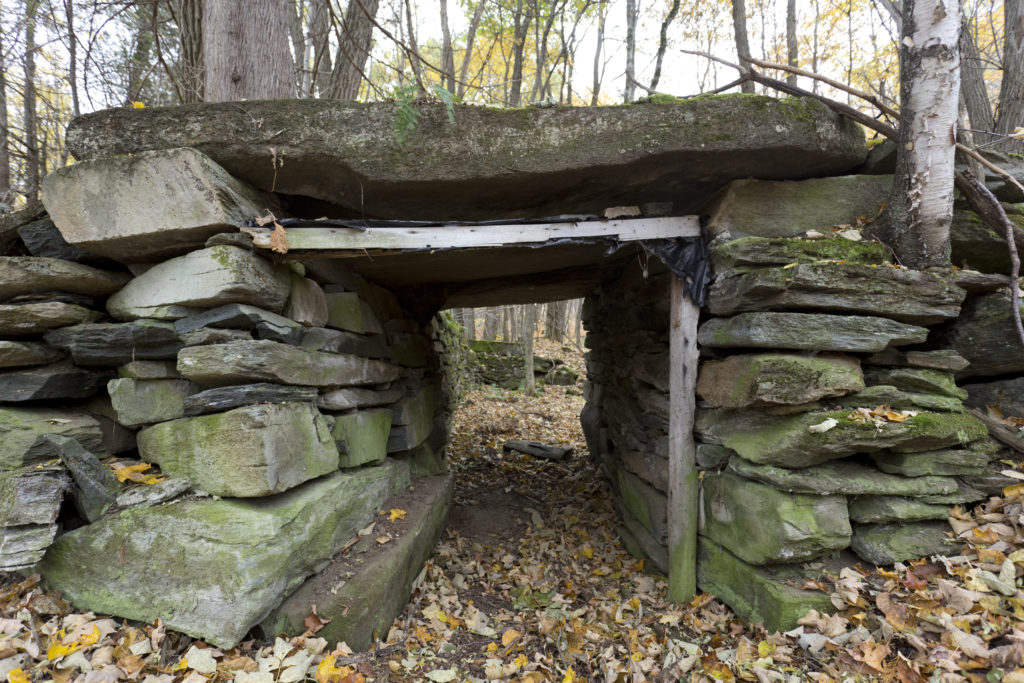 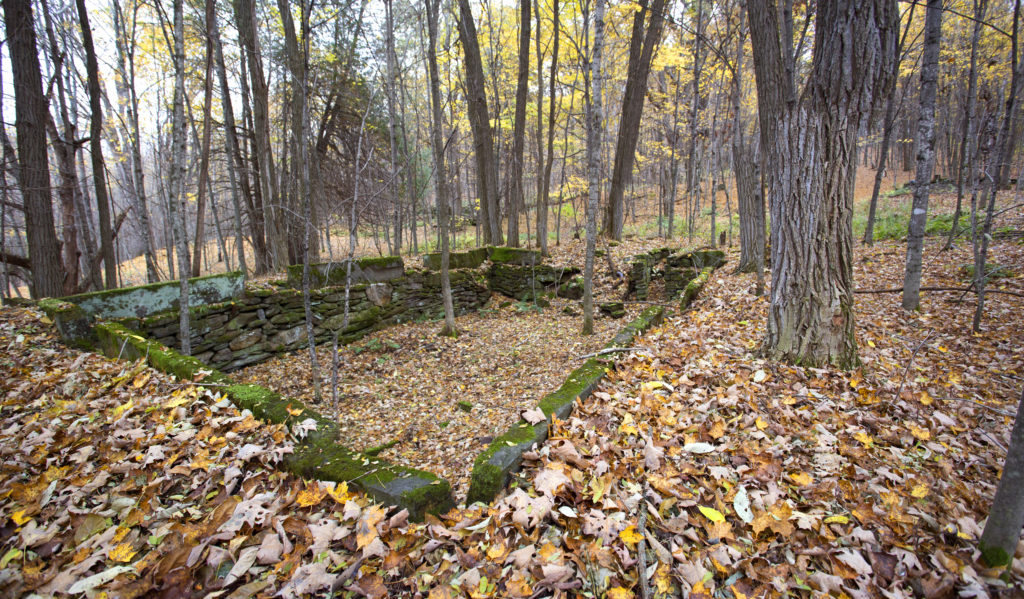